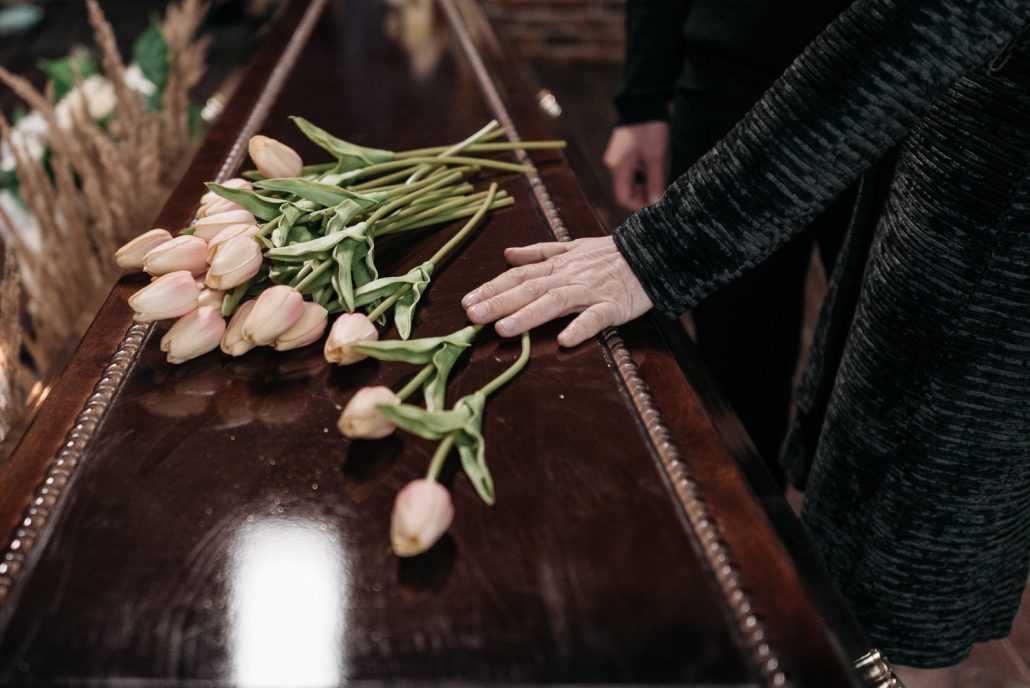 Charity and AZ tax credit go hand and hand. That’s why many are encouraged to donate to a Qualified Charitable Organization as an individual or as a couple, as the donation you make may be eligible for tax credits equal to the amount of your donation when filing your Arizona state taxes. Also, it means a dollar-for-dollar reduction in taxes. 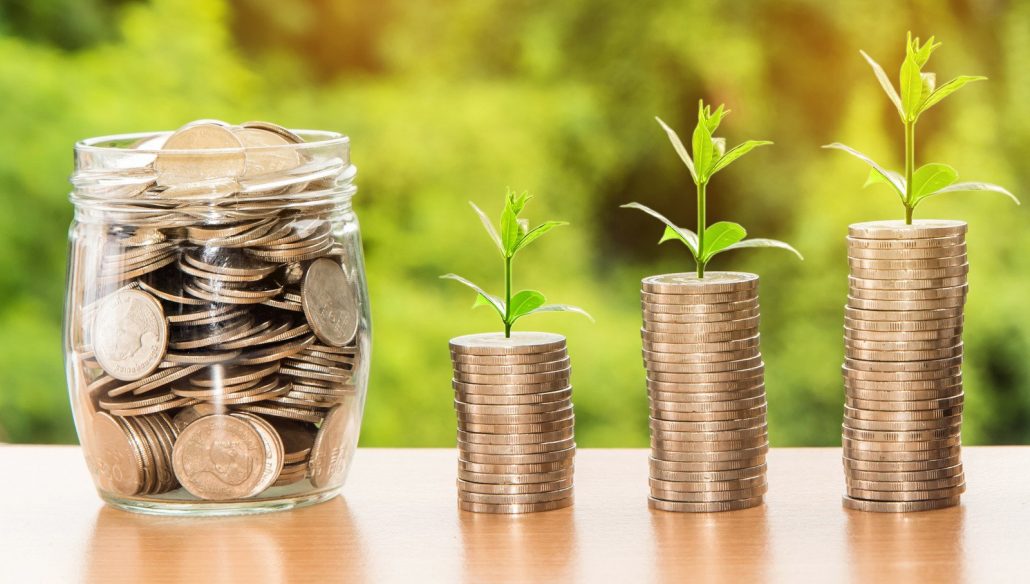 What is AZ Tax Credit Carryforward?

You as a taxpayer may find yourself with unused tax credits in certain circumstances, which is where the AZ tax credit carryforward comes into play. An AZ tax credit carryforward, also known as tax credit carryover, applies unused tax credits such as passive activity losses, capital losses, charitable deductions, and net operating losses to the following tax year. However, remember that you may carry over only that portion of the credit you do not apply to tax. You cannot carry over any amount you gave that was more than the maximum amount allowed as a credit. In addition, the unallocated tax credits can be carried forward to a maximum of five years in a row and a maximum of $10,000.

This is all applicable in the different AZ tax credit types available such as tax credits from a Qualified Charitable Organization, except for the Arizona Military Family Relief Fund Credit. Be also mindful that  Arizona State Tax Credits cannot exceed a taxpayer’s current tax liability.

What Happens To Your AZ Tax Credit After the Death of a Spouse? Evaluating Types of Carryovers After the Death of a Spouse

Since total carryovers must be determined and allocated to each spouse, it is good to understand what would happen if a spouse died to the common types of carryovers listed below, not just those from a Qualified Charitable Organization.

Charity and tax benefits are highly beneficial to the less fortunate. This includes taxpayers who have been in a bad situation and still have unused tax credits, such as those from a Qualified Charitable Organization. An example of this situation is the death of a loved one, especially a spouse, which can be devastating and stressful, especially if there is little to no time to make financial arrangements.

So start making a habit of tracing the deduction, loss, carryovers, or credit to your and your spouse’s tax responsibilities and start donating to a Qualified Charitable Organization, as this will significantly assist you in deciding how to handle the carryovers in the future, whether in Arizona or elsewhere. For more information, visit  Children’s Care Arizona, an operating Qualified Charitable Organization.

Please send me a reminder email to talk with my tax advisor about making a tax credit donation to Children’s Care Arizona!

Please complete the form below!

Please complete the form below!

Please enter your email address to receive information about volunteering!

Shopping cart
There are no products in the cart!
Continue shopping
0